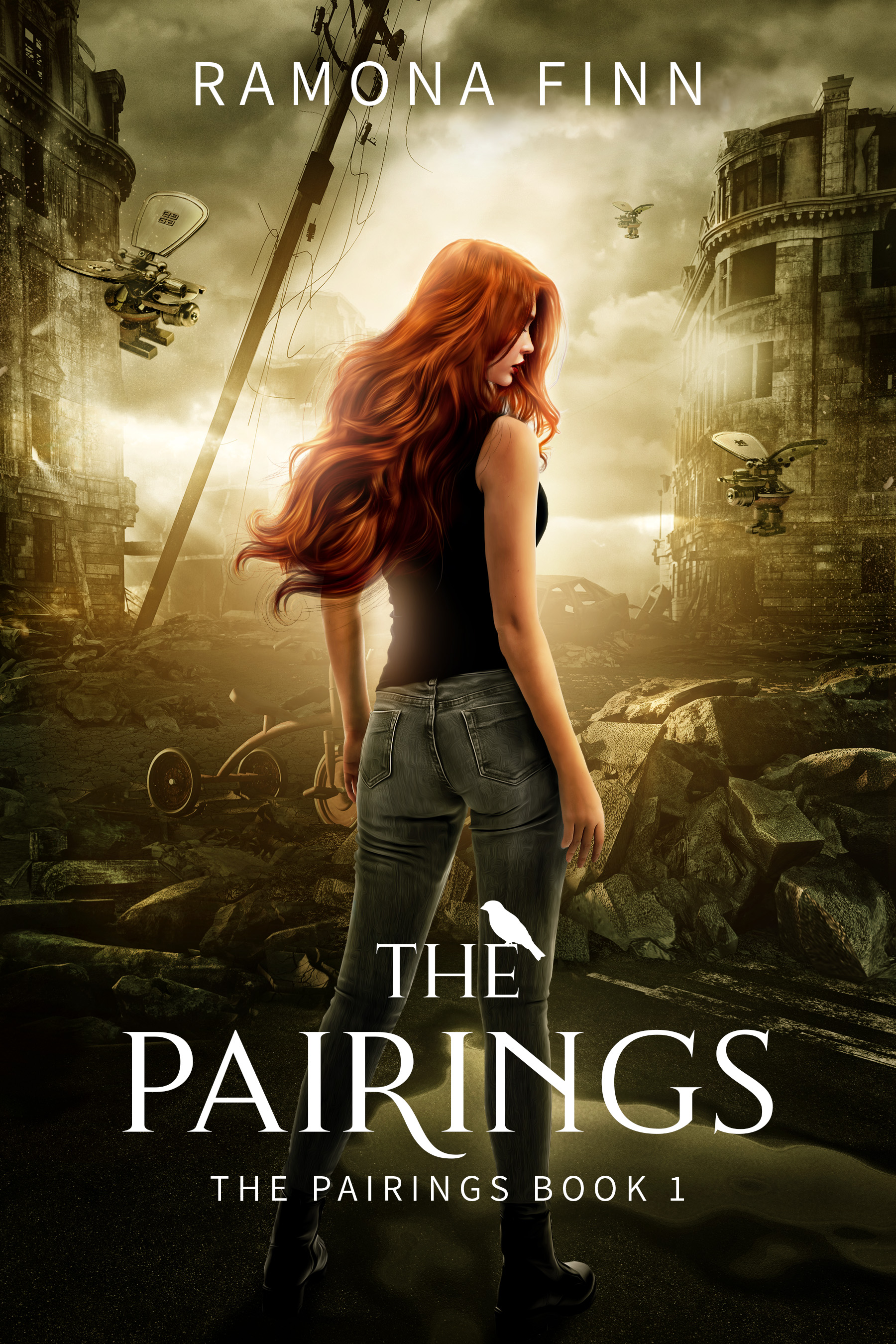 The secret is locked in her mind—and they’ll do anything to get it.

Generations ago, humanity was devastated by a virus that wiped billions from the planet. If not for AmeriGlobe’s Pairing programme to match immune survivors, and VaxWell’s immunity-boosting biomods, humans would’ve died out.

Lora Flannigan has sought to conform to the strict laws throughout her eighteen years, and after the Testing she now stands on the brink of a prestigious pairing with high-caste Jarid. Accepting the match will pull her and her family up from their low-caste existence.

But Lora never counted on the sparks that ignite when she meets her Pair’s striking brother: Syeth—dark, brooding and harbouring secrets. But before she’s managed to make sense of her feelings, he’s embroiled her in the rebellion underworld.

And when still darker truths come to light, Lora realizes the purpose behind not only her pairing… but her very existence.

Get The Pairings now!
Get the audiobook now! 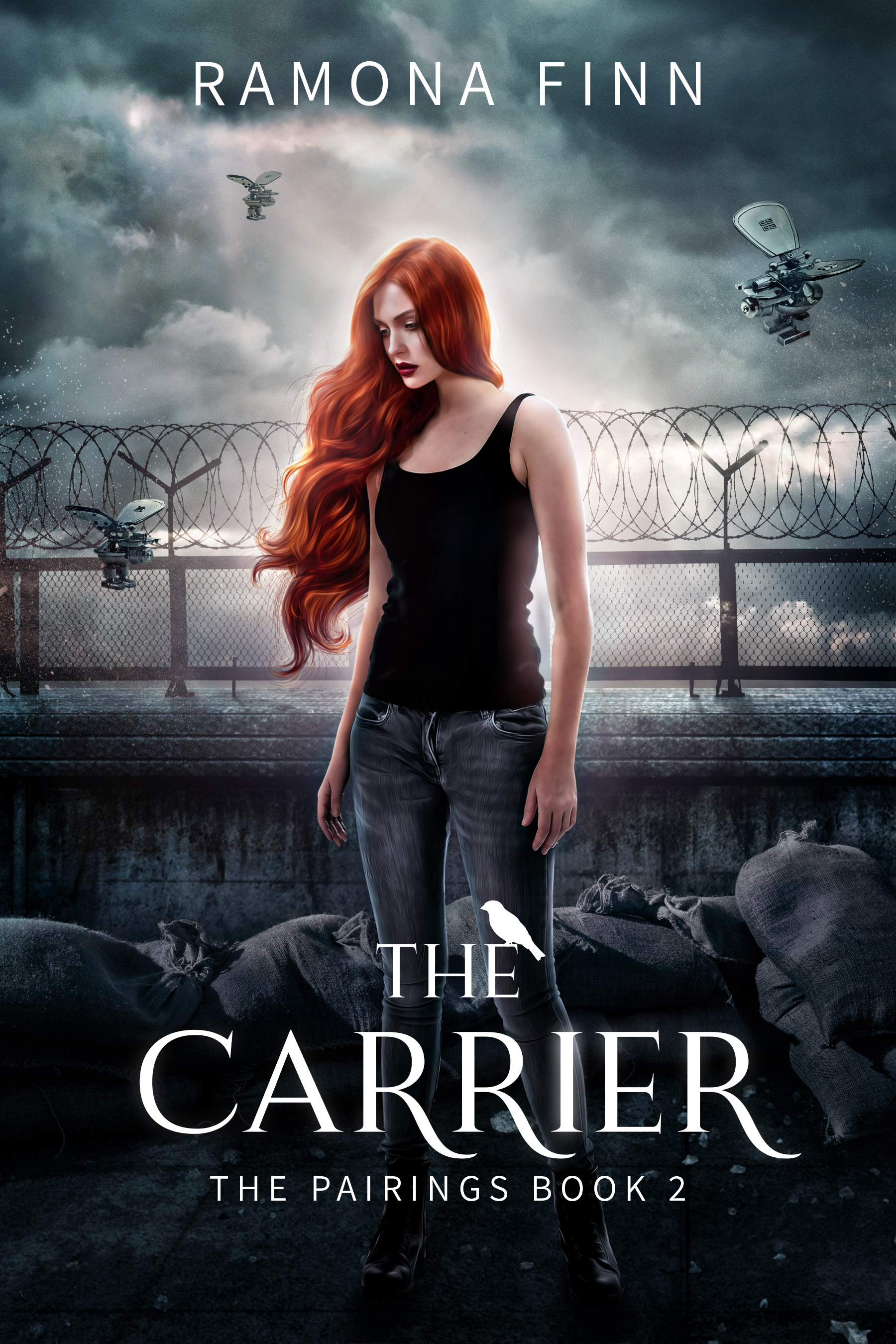 She’s a miracle—one BioPure intends to recapture at any cost.

In a world devastated by the Zero Virus, the BioPure vaccine was the cure that saved millions in the apocalyptic aftermath. Yet, it had an unfortunate side effect: it inhibited reproduction, necessitating the Parings system, which matches couples to one another in order to produce healthy, test-tube babies. But Lora Flannigan is the naturally conceived miracle child with a single genetic flaw that has become her greatest weapon. Perfect recall.

Since Lora uncovered and exposed BioPure’s treachery, the enemy has stopped at nothing in their quest to hunt her down. Now part of the rebellion, Lora sets out with her loved ones across the rugged and untamed desolation of New California in order to discover what really happened to her mother.

But Lora isn’t the only one interested in finding her creator. A vicious Biomodded security officer tails them, using Lora to track the researchers leading the rebellion.

She plans to wipe them from the earth before anyone learns the awful truth about Zero or BioPure’s true intentions.

Get The Carrier now!
Get the audiobook now! 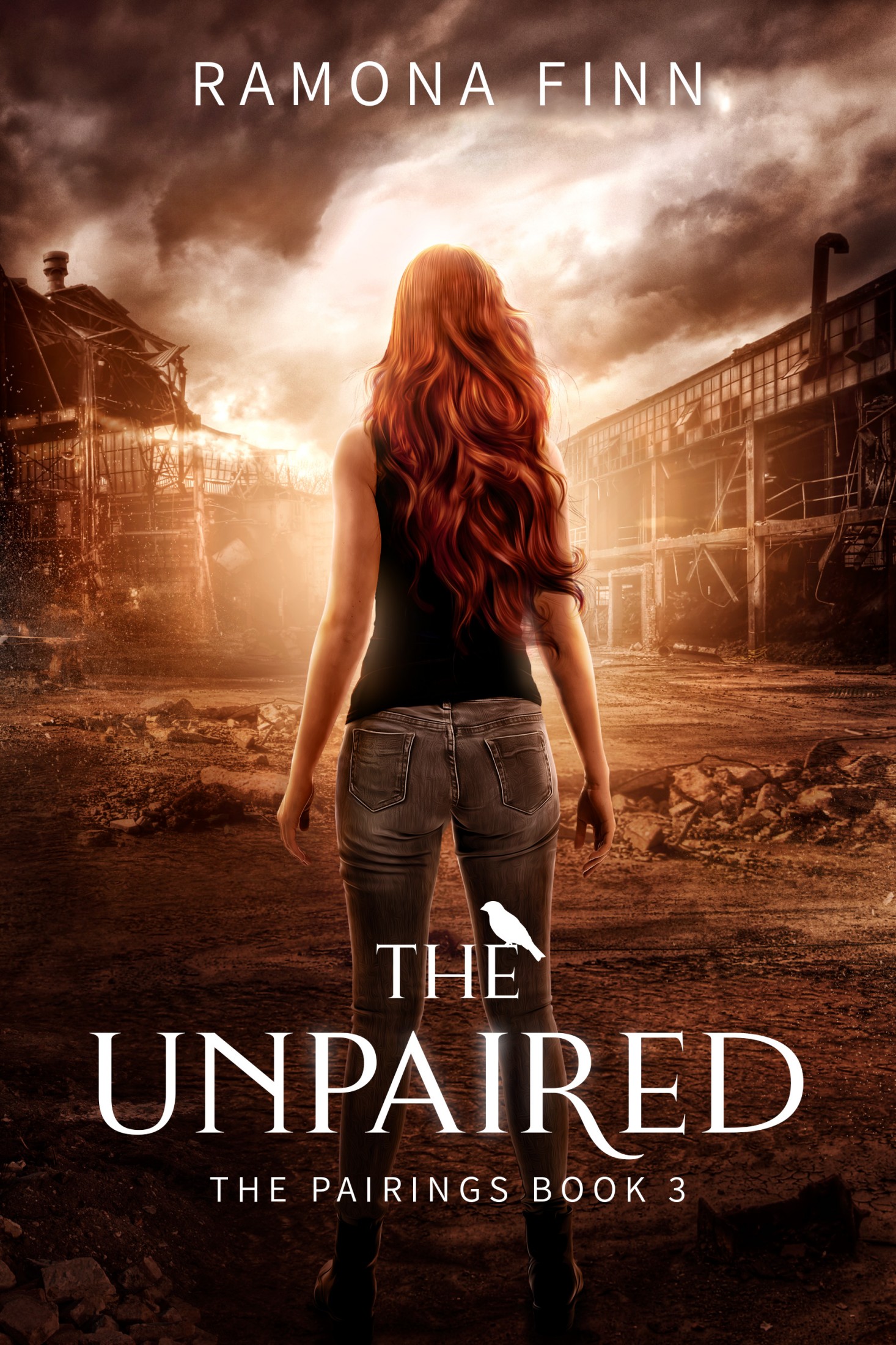 They thought the virus had been eradicated—but it was only the beginning. Now the race is on.

The rebel forces are hitting BioPure from all sides, but memory depletion is spreading rapidly as the virus New Zero takes hold of the populace.

Lora Flannigan is a full-on rebel now, having thrown herself into helping her biological father develop a cure for the new outbreak that holds her parents in its grip. With her genetically altered perfect recall, Lora’s brain holds the blueprint for a permanent cure.

But the Rebellion’s not the only group seeking the cure.

At the same time, a series of disastrous raids cripple the rebellion’s attempts at countering the virus’s devastating memory effects, and their only hope is to combine forces with a traitor. But trust is a precious commodity that flows both ways—and BioPure always has ulterior motives.

When disaster strikes twice, the race for the cure shifts into overdrive. Now everything hinges on Lora’s perfect memory.

And in this race, there are no points for second place.

Get The Unpaired now!
Get the audiobook now!