No one can survive outside the Dome…

Only the Dome provides a safe haven. Inside, life is split between the rich Sky and the poor Dirt, where 1 in 10 Dirt children are selected to be injected with nanobots to withstand an Earth ravaged by toxic air and violent mutants. They are the Decemites, trained to gather resources from Outside. Their nanobots grant them a chance for a better life—though few will survive long enough to enjoy it.

Dirt Dweller Myla wasn’t chosen to be a Decemite, but she still carries the nanobots in her blood—a secret she guards closely. When Myla’s young sister is turned into a Decemite and disappears after her first mission to the Outside, Myla will have to brave the toxic world to find her.

The golden boy of the Decemites, Lock, becomes Myla’s unlikely companion but as they grow close, Ben, a rebel shows Myla that life Outside is so different than she could have imagined. To find her sister she’ll need to infiltrate Ben’s Outsiders, and if Lock finds out about her secret, only death awaits. 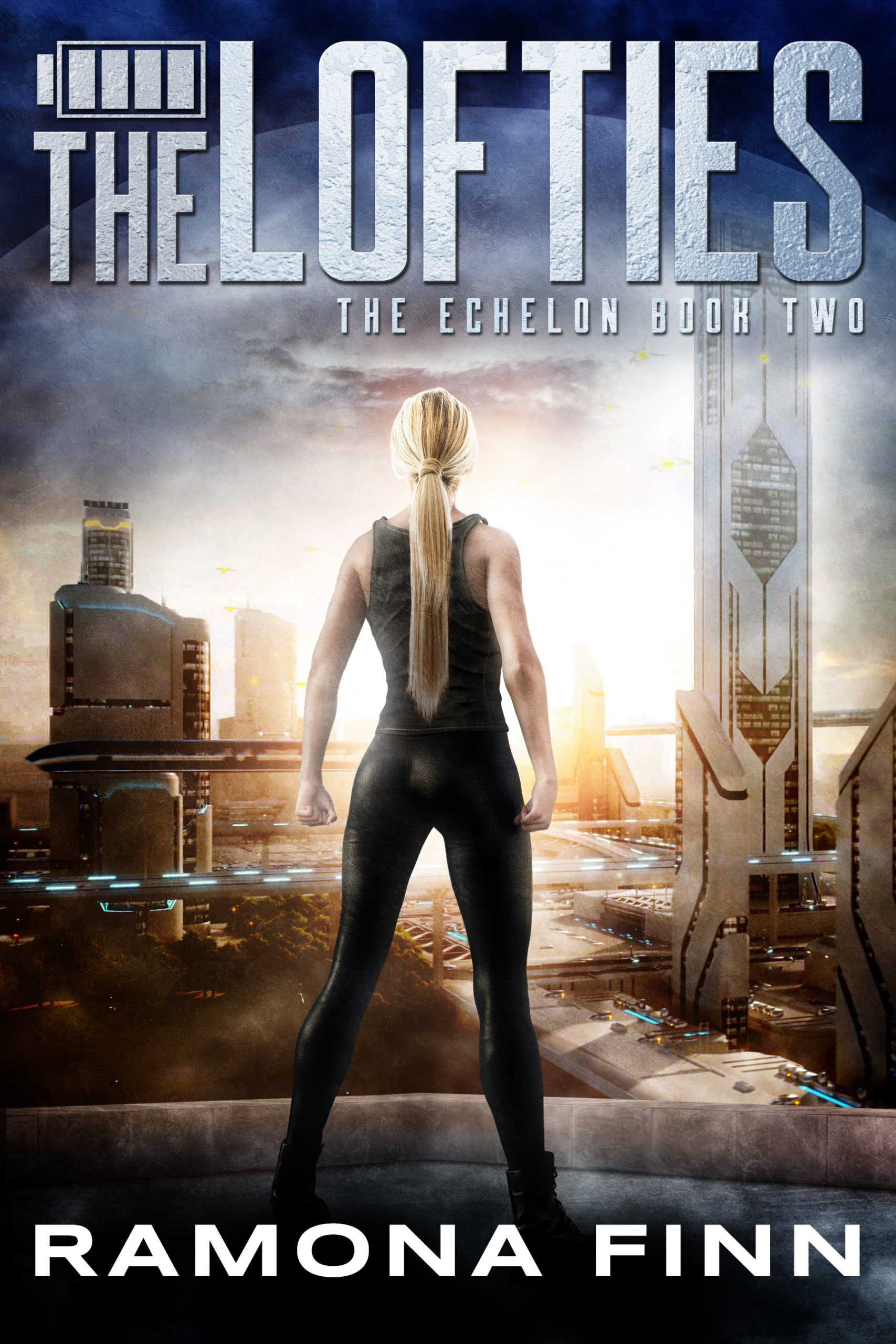 Life was simpler in the Dirt…

Her home was known to be the sole haven on a toxic, mutant-ridden Earth – Until Myla ran away from the domed city of Echelon to rescue her Decemite sister, Ona and saw that it had all been a lie. She never imagined there could be humans living on the Outside – Rebels like Ben, a boy who showed her the freedom that she’d never thought possible.

Now that Echelon is proven to be the real danger, they must continue their fight – Ben from the Outside, and Myla from within. She returns home with her Decemite friend Lock still by her side, both lauded as heroes for rescuing Ona. Thrust from their home in the Dirt straight to the high society in the Sky, the rules and dangers there begin to threaten Myla’s safety, while even deadlier secrets threaten the lives of those closest to her.

When Decemites start disappearing, Myla needs to figure out what’s going on before every Decemite in the Sky suffers the same fate – including her sister. Myla delves into the mysteries of Echelon and its leader, Lady Lazrad, uncovering a terrible secret that could shatter their beliefs all over again.

Pre-order The Lofties now!
Get the audiobook now!